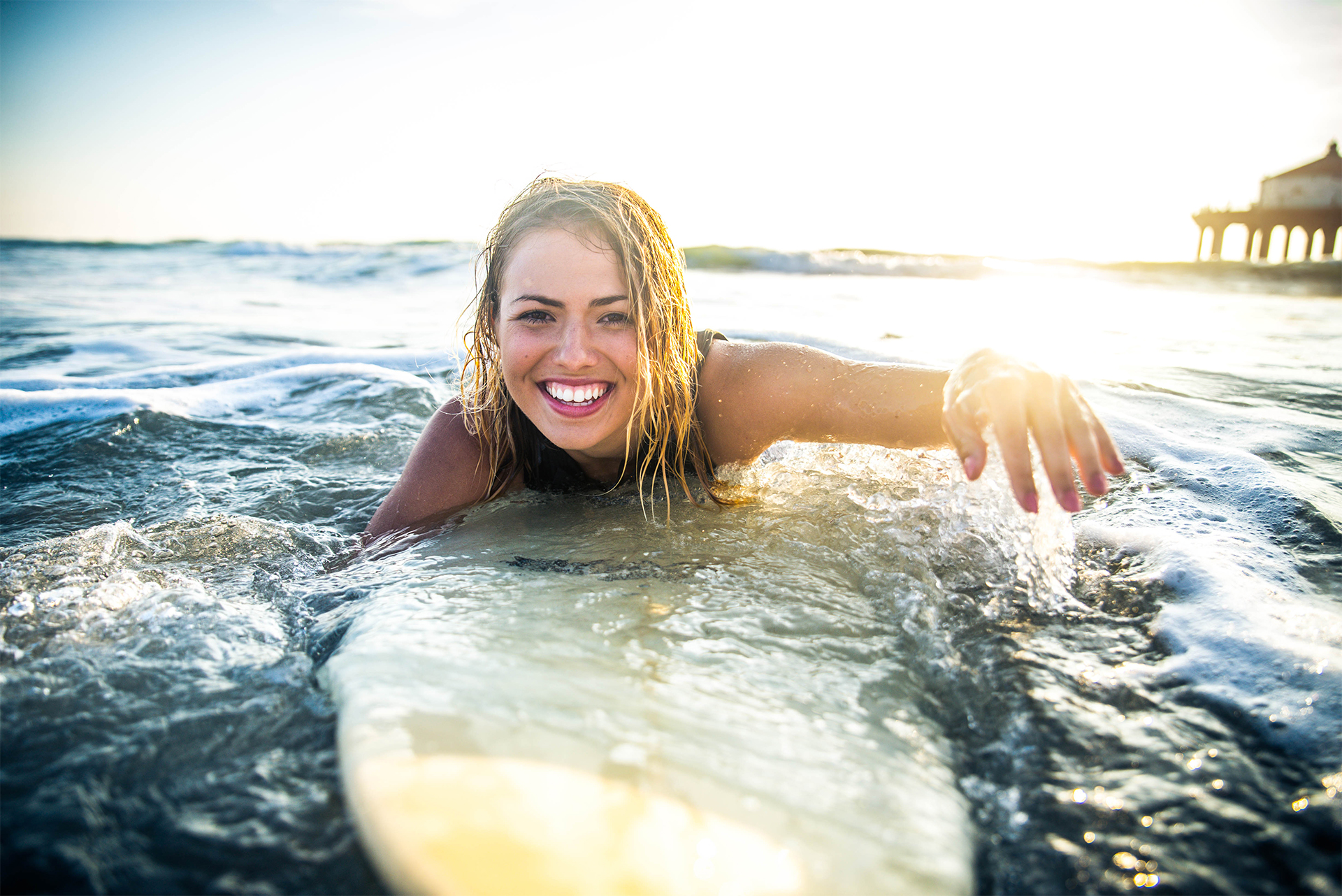 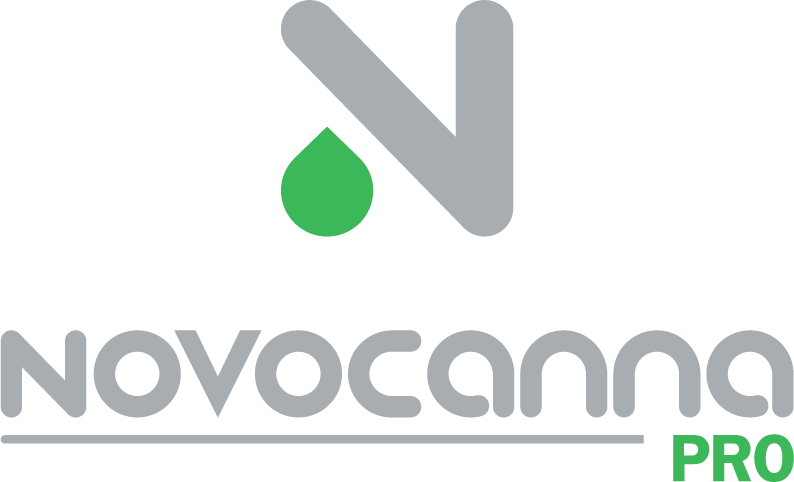 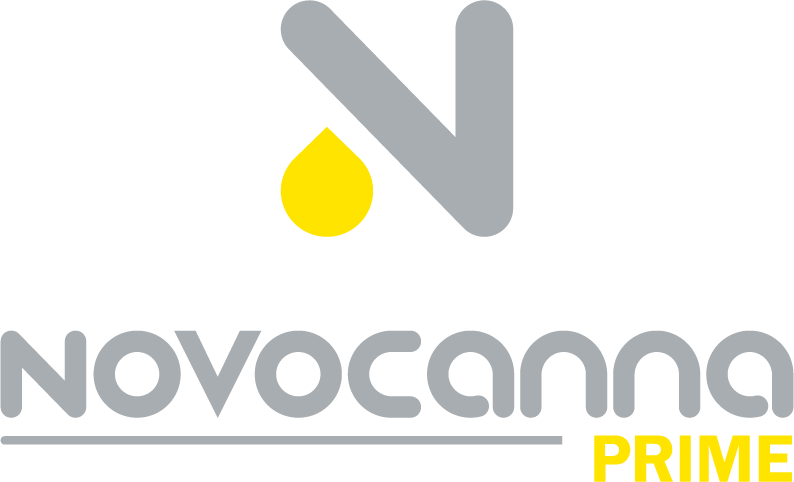 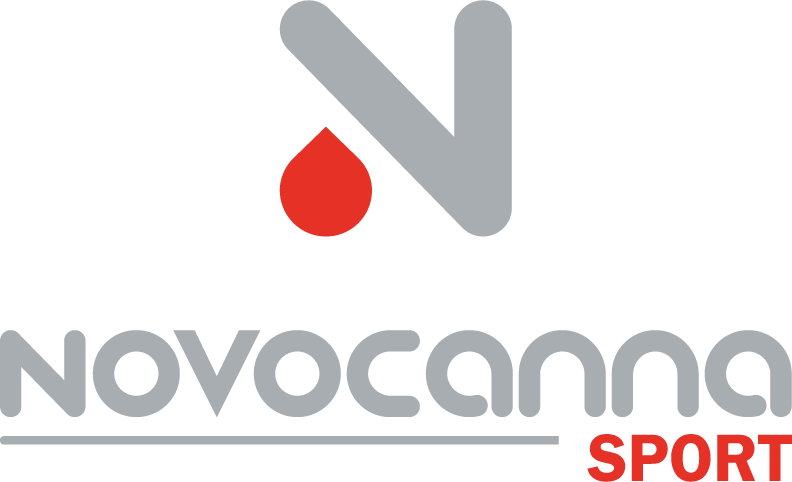 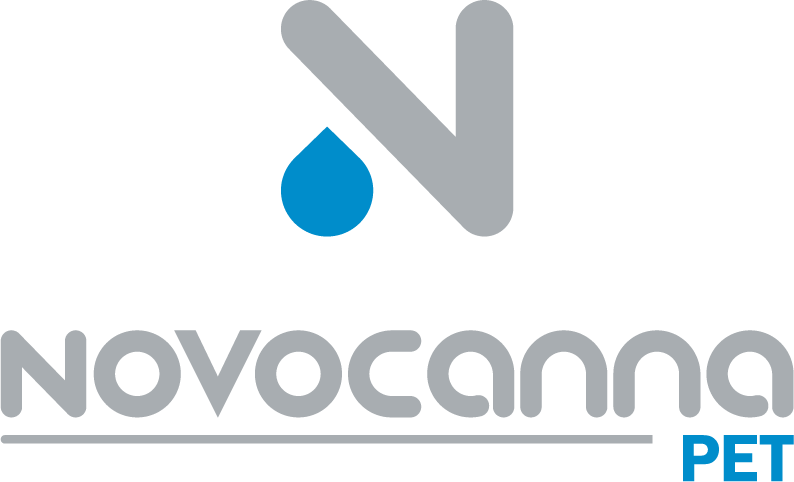 Cannabinoids are a group of active compounds found in marijuana.

Marijuana contains many chemical compounds that create the different characteristics of the plant. Terpenes provide flavors and aromas, while chlorophyll in the leaves makes the plant green. But the most important chemicals in marijuana are the cannabinoids.

Cannabinoids are the chemicals which give the cannabis plant its medical and recreational properties. Cannabinoids like THC and CBD interact with different receptors in the body to produce a wide range of effects, both medicinal and psychoactive.

But what exactly are cannabinoids, and why are they able to interact with the body? The answer has to do with cannabinoid receptors in the endocannabinoid system.

Let’s take a deeper look at these fascinating compounds.

The marijuana plant produces as many as 113 different cannabinoids. Among these cannabinoids, THC and CBD are the most prevalent and the most well-understood.

Marijuana’s cannabinoids are produced and stored within the trichomes (crystals) of the plant. These trichomes give marijuana flowers their shiny and sparkly appearance.

Most strains of marijuana sold today are cultivated with higher levels of THC. THC is known for its psychoactive properties, and is the reason you feel “high” after ingesting marijuana.

CBD is a non-psychoactive cannabinoid and actually works to counteract the high. CBD also has numerous benefits, such as anti-inflammatory and neuroprotective properties.

While THC and CBD are the most well-known cannabinoids, there are many other cannabinoids in marijuana that offer health benefits. Some of these include cannabigerol (CBG), cannabinol (CBN), and cannabichromene (CBC).

Endocannabinoids are cannabinoids that are produced naturally by the human body. “Endo” stands for endogenous, which means originating within the body.

While these cannabinoids are distinct from those produced in marijuana, they share many similar properties and effects. This is because they interact with the same pathways in the brain and body called cannabinoid receptors.

Scientists believe there are many different endocannabinoids, but the most studied and understood are 2-AG and anandamide.

While the functions of these cannabinoids within the body are wide-ranging, it is believed that their primary function is to promote homeostasis.

How Do Cannabinoids Work?

These receptors and cannabinoids can be thought of as a lock-and-key system. Cannabinoids bind to cannabinoid receptors like a key fits into a lock. Unlocking the receptor causes changes in how cells function, leading to different effects in the body.

When marijuana enters your body, THC activates the endocannabinoid system by attaching to cannabinoid receptors.

There are two different types of cannabinoid receptors: CB1 and CB2. CB1 receptors are found primarily in the brain, and are responsible for the psychoactive effects of marijuana.

On the other hand, CB2 receptors are found mostly in other parts of the body. They are responsible for a wide range of biological functions.

There are two main types of cannabinoids - those found naturally in the body, and those found in the marijuana plant.

THC is the compound most often associated with marijuana. It is one of the most prevalent cannabinoids found in the plant — sometimes occurring at concentrations up to 30%.

THC is the psychoactive component in marijuana that contributes to the “high”. It binds to CB1 receptors in the brain. The marijuana high causes feelings of euphoria, relaxation, increased appetite, increased sensory perception, time distortion and increased socialization.

Apart from being psychoactive, THC has many other effects. One of its most well-known benefits is its ability to reduce nausea and vomiting.

THC can also help to reduce pain in certain disorders. Marinol and Cesamet are two prescription medications that contain THC.

Side effects of THC include an increased heart rate, bloodshot eyes, dry mouth, dizziness, sedation, as well as cognitive and motor impairments.

Cognitive impairments from THC may include decreased short-term memory and concentration while under the influence.

Other more severe effects from THC include panic attacks, hallucinations, and vomiting. These effects are uncommon in experienced users, and are more likely to occur when excessive amounts are consumed.

Another major cannabinoid is CBD, or cannabidiol. CBD has received a lot of attention for its medical benefits and lack of psychoactive effects.

CBD offers many health benefits, but without the high that comes from THC. This is because, unlike THC, CBD doesn’t bind to CB1 receptors in the brain.

CBD has been found to lower the psychoactive effects caused by THC. CBD’s ability to reduce the intensity of THC may be beneficial for patients who experience side effects when using high-THC products.

CBD may also benefit a broad range of psychological disorders, such as anxiety, depression, and even schizophrenia.

CBD has shown great promise in treating certain forms of pediatric epilepsy, such as Dravet syndrome. CBD has been shown to significantly reduce seizure frequency in children with various seizure disorders.

CBD has neuroprotective effects, meaning it can help protect the brain from damage after injury. Like THC, CBD also reduces pain and inflammation in the body.

CBN is another unique cannabinoid found in marijuana. Unlike other cannabinoids, CBN is not produced by any biological processes that occur in the plant.

CBN is the product of THC that has been improperly stored. When exposed to too much light or heat, THC will degrade and change its molecular structure, becoming CBN. The degradation of THC is usually a slow process that occurs over a long period of time.

Research has indicated that CBN may have antibacterial properties, anticonvulsant effects, and the ability to increase appetite. It can also help relieve pain, and has a sedative effect.

CBG itself is not very prevalent in most marijuana strains, often occurring in concentrations of less than 1%. However, CBG does occur in greater proportions in certain strains of hemp, and may become more abundant in the future as breeders work to enhance its presence.

This cannabinoid has been found to have many therapeutic effects, including pain relief, antifungal and antibacterial effects, reduced inflammation, and neuroprotective effects.

CBC is a cannabinoid that is often overlooked when discussing the benefits of marijuana. But CBC plays an important role in marijuana’s effects on the body, and is the second most prevalent cannabinoid in certain strains.

Like CBD, CBC does not bind very well to the CB1 receptors in the brain. This means that CBC does not produce any psychological effects or high. However, CBC does bind to other receptors, and has a variety of effects within the body.

Research has shown that CBC is an effective painkiller. It also has antibacterial and antifungal properties, as well as possible antidepressant effects.

CBC has been found to have potentially therapeutic effects in treating acne. It may also be useful for treating diarrhea.

2-AG is an endocannabinoid that primarily activates the CB1 receptors in the brain. The chemical is produced in the body as needed, and is quickly metabolized after its use.

2-AG is thought to play a significant role in neurodegenerative diseases and brain injury. Increased levels of 2-AG have been found in the brains of patients with Alzheimer’s disease and stroke.

Scientists believe that 2-AG may act as a natural protection mechanism to minimize the impact of injuries to the brain.

Anandamide is an endocannabinoid that is predominately found in the body. The chemical is also present in the brain, but to a lesser degree than 2-AG. Its name originates from the Sanskrit word ‘ananda’, meaning bliss.

Anandamide is believed to play some part in the euphoric effects of physical exercise, commonly known as the “runner’s high”. Beyond this, anandamide offers other beneficial effects through its interaction with the endocannabinoid system.

The effects of anandamide include improvements in cognitive performance, mood, and pain, while also reducing deficits in energy metabolism, oxidative stress and inflammation.

Whether produced by the body or in a plant, these naturally-occurring compounds all interact with the endocannabinoid system, which includes CB1 and CB2 receptors.

Through their interactions with cannabinoid receptors in the body, these compounds can have many different effects on your health.